The Realist Guide to Religion and Science 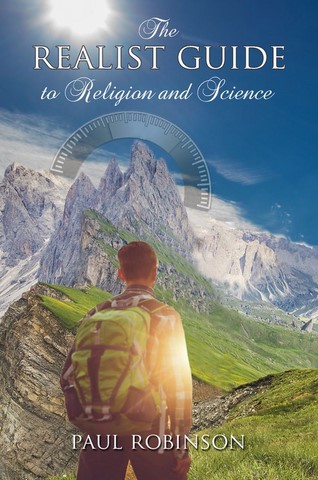 The Realist Guide to Religion and Science

Fr. Paul Robinson
The text starts from the idea of  Fr. Stanley Jaki that epistemological realism is a necessary mental precondition for anyone wanting to do science or religion reasonably. Fr. Jaki buttressed his argument with many historical examples in his Gifford Lectures, but oftentimes his points are lost in his elevated and complex style. Moreover, he wrote more as an historian than a philosopher, yet his thesis is essentially philosophical.Fr. Jaki highlighted the Christian origins of the modern natural sciences. He showed that the concept of the cosmos as both contingent and rational, together with the acceptance that God could work through secondary causes, providing the unique environment for the natural sciences to flourish, from the Middle Ages onwards. He explored the crucial role played by belief in creation out of nothing and in time, reinforced by faith in the Incarnation, in enabling this birth of science.
The book argues that epistemological realism is absolutely necessary to broker any peaceful co-existence of religion and science. The reason is that only realism is reasonable. And disagreements come when people are unreasonable. To be more specific, people and cultures of religion or science become unreasonable and come into conflict when they adopt non-realist worldviews.
Typically, religions have tended toward an idealism that devalues the material world and the empirical data that it provides, trumping that data by some a priori construct deriving from a false notion of God or a literalist reading of a sacred text. Typically, scientists have tended toward an empiricism that denies the existence or at least the intellectual worth of what is beyond the senses, thereby relegating religion to the realms of illusion or uselessness. If believers and scientists are realist, these unfortunate conflicts do not happen. On the contrary, by definition, they cannot happen.
The work is broken up into three sections, the first considering realist principles and the realist view of reality, the second considering religions going wrong without realism, and the third considering science going wrong without realism.