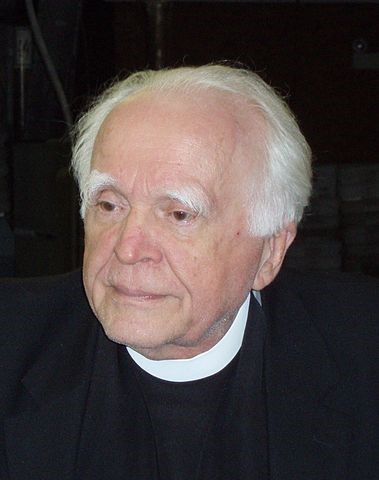 Father Stanley Jaki (1924-2009) was one of the great thinkers of the twentieth century and his contribution to Catholic thought and culture has been profound, especially regarding the relationship between science and religion.

Stanley Ladislas Jaki (Jáki Szaniszló László), a Hungarian-born Catholic priest of the Benedictine Order, was Distinguished Professor at Seton Hall University, South Orange, New Jersey. With doctorates in theology and physics, for more than forty years he specialized in the history and philosophy of science. The author of over fifty books and over three hundred and fifty articles, he served as Gifford Lecturer at the University of Edinburgh and as Fremantle Lecturer at Balliol College, Oxford. He lectured at major universities in the United States, Europe, and Australia. He was honorary member of the Pontifical Academy of Science, membre correspondant of the Académie Nationale des Sciences, Belles-Lettres et Arts of Bordeaux, and the recipient of the Lecomte du Noüy Prize for 1970 and of the Templeton Prize for 1987.

During the conference held in Rome on 13 April 2010, the Stanley Jaki Foundation was set up. The aim of this Foundation is the promotion of Christian culture through the life and writings of Fr. Stanley Ladislas Jaki, OSB.

The main public activities of the Foundation shall be the Congresses which will be organized with due notice from time to time, and the publication of acts of the Congresses. The aim of a Congress is to study and present the various aspects and facets of Fr. Jaki’s work, and its impact on the Church and the world. Other initiatives of the Foundation include the promotion of the study of Fr. Jaki’s works, the continued publication of these works, and their translation into various languages.. 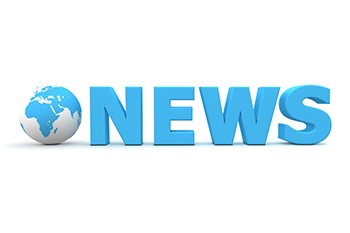 Check this out to see what is happening in and around our Foundation.
More 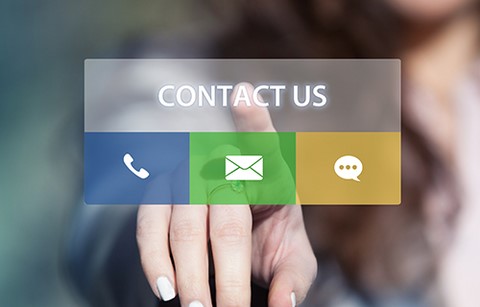 Please feel free to get in touch with us, we'll be very plaeed to hear from you and answer any questions which you may want to ask us.